Kudus Mohammed Named Player Of The Month In Denmark 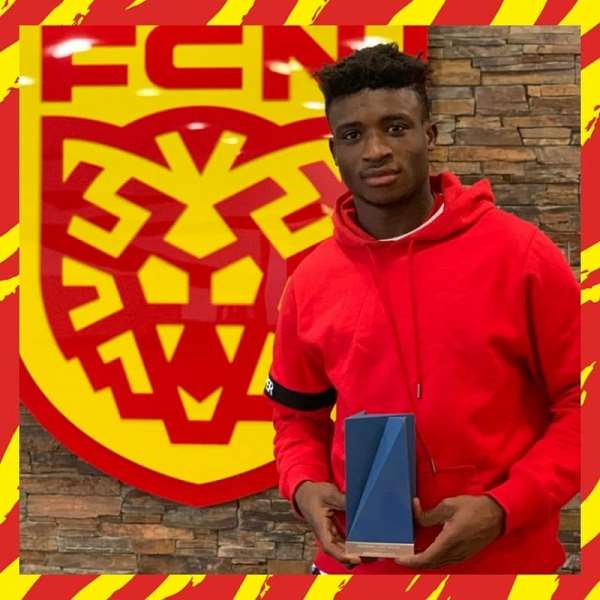 Ghana winger, Kudus Mohammed has been voted the best young player of the month of November in the Danish Super Liga.

Kudus scored three goals with an assist in four matches he featured for FC Nordsjaelland.

The enterprising forward made his debut for the Black Stars against South Africa in the 2019 Africa Cup of Nations last month.

He scored on his debut for the senior national team of Ghana in their 2-0 win over South Africa at the Cape Coast Sports Stadium.

Kudus has scored seven goals in his 15 appearances for FC Nordsjaelland.