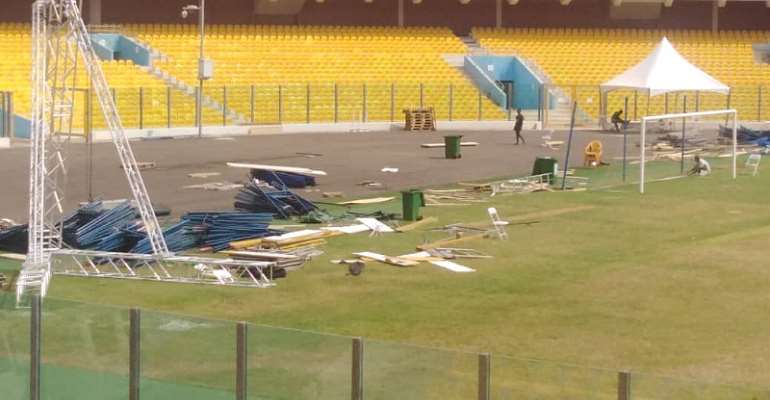 Fans of Ghana’s top two clubs, Accra Hearts of Oak and Kumasi Asante Kotoko who had been anticipating the President’s Cup clash between their sides this weekend were dealt a huge blow when the match was called off.

The Ghana League Clubs Association (GHALCA), which took the decision to postpone the match to December 22, did not give a reason in its statement but sources say the decision was taken because of the aftermath of rapper, Cardi B’s concert at the Accra Sports Stadium last Sunday. 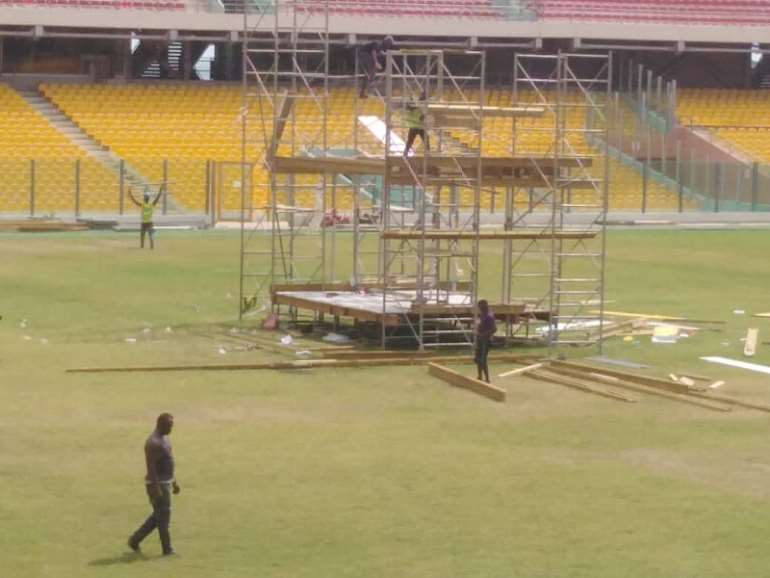 The American Grammy Award-winning artiste’s concert left the pitch in a sad state, a condition similar to many stadiums across the world that host events.

Pictures emerged earlier in the week of the state of the pitch, with some posted by sports journalist, Saddick Adams on Twitter.

However, it was expected that six days would be enough to get the pitch in an appreciable state in time for the President’s Cup match. 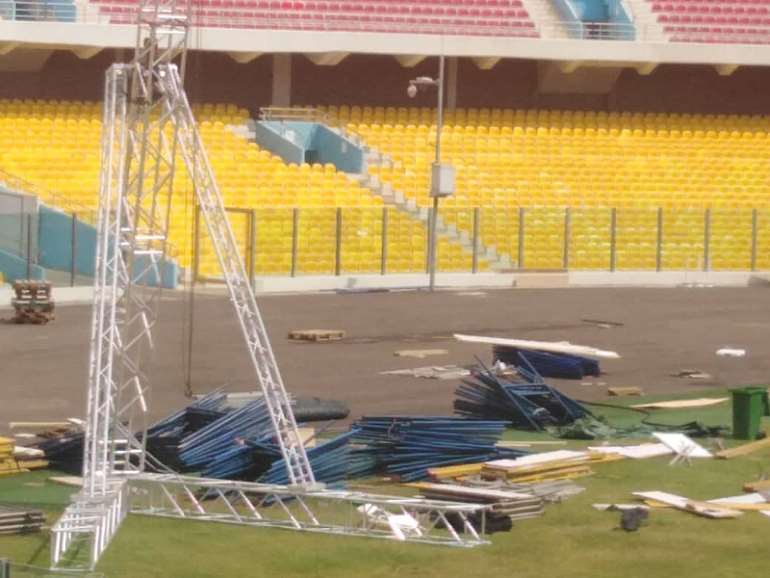 However, it appears that that was not the case as the match has now been moved to the Baba Yara stadium.

Sources say the National Sports Authority was not happy with the condition of the playing surface and thus, it had to find an alternative. 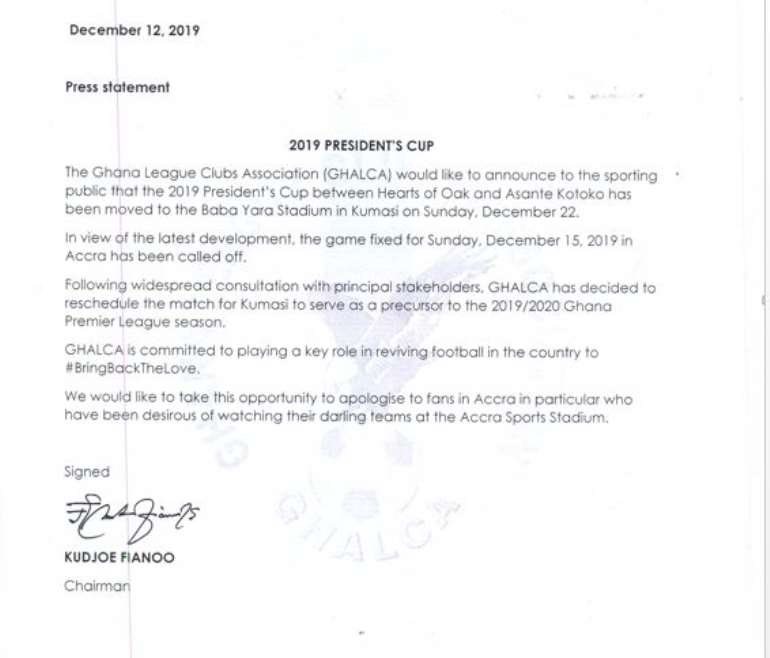 The initial match in September was called off after 10 minutes due to a soggy Baba Yara Stadium pitch following heavy rains in Kumasi.