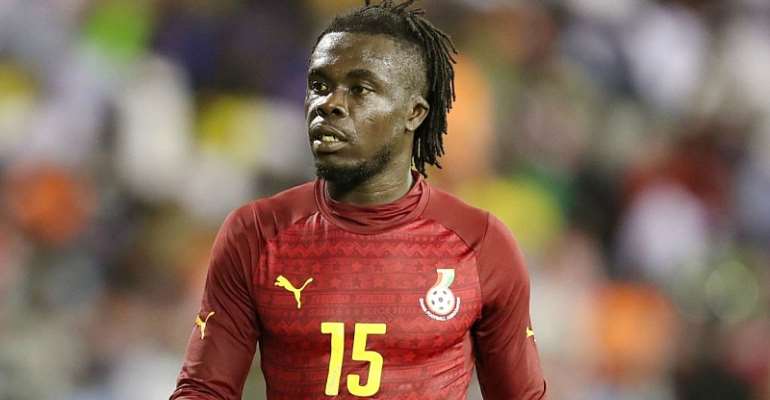 Reports in the local media indicated the Porcupine Warriors were on the verge of signing of the former Berekum Chelsea goal poacher ahead of the start of the 2019/20 Ghana Premier League season.

But the 27-year-old has denied holding talks with any official of the club and also insisted of not leaving his club in Lebanon (Bourj FC).

”There is no iota of truth in that story. I don’t know anything about it,” Sarfo told Kickgh.com

“I am not joining Kotoko. I’m under a contract at Bourj FC and even in talks with the officials of the club over a new deal”

He joined Lebanese club Bourj FC on a one-year deal in July.

Sarfo won the golden shoe at the 2017 WAFU tournament.