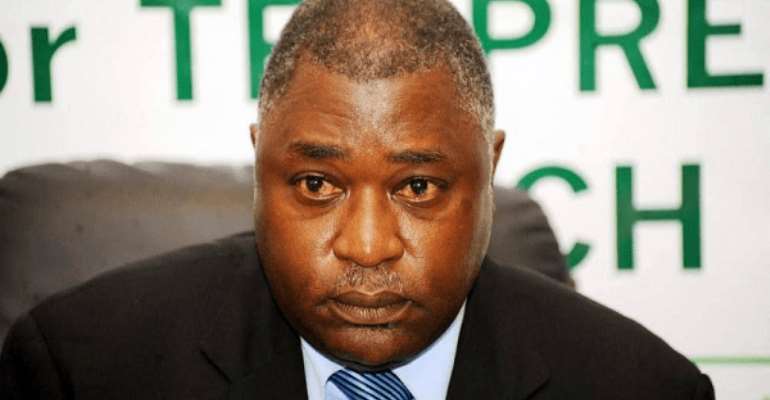 A former president of the Tanzanian Football Federation (TFF) and Fifa committee member, Jamal Malinzi, has been found guilty of document forgery.

Malinzi has been in prison on remand since June 2017.

He was facing 20 charges over claims of embezzlement and money laundering but was found guilty of only one charge.

Although Malinzi has agreed to pay the fine, he maintained throughout the case that the charges he was facing were malicious.

After the ruling concluded on Wednesday, family, friends and colleagues rushed to a podium where Malinzi and his co-accused were standing to shake their hands and hug them.

Malinzi appeared calm, occasionally smiling and waving to the attendees in the court.