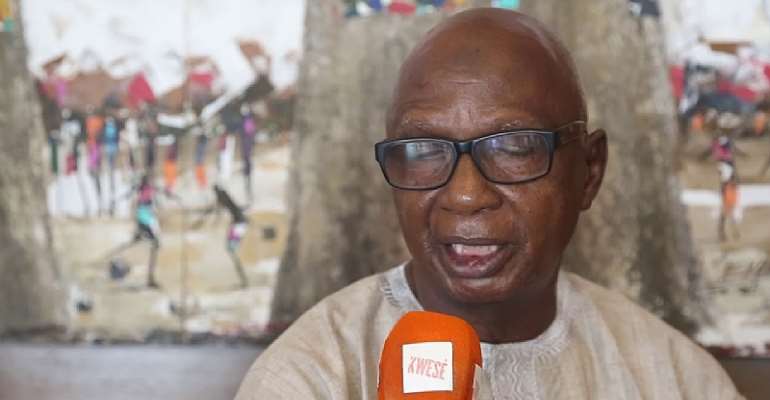 Ibrahim Sunday, a former Asante Kotoko head trainer has revealed that he had gone into a bet with ex-Ghana President Jerry John Rawlings ahead of the 1983 Africa Champions Cup tournament.

The Ghana Premier League heavyweight defeated Al Alhy by a lone goal at the Baba Yara Sports Stadium to win the title with Opoku Afriyie scoring the only goal of the game.

According to him, former President had told him his team was not good enough to compete in Africa that year.

“In 1983 we played a game against Eleven Wise in the Champion of Champions Cup and former President Jerry John Rawlings was the one to present the trophy in Accra," the former Ghana international told Happy FM.

“We lost the match and during the exchange of pleasantries, President Rawlings told me that our team was not good enough to compete in Africa. So we shouldn’t go to Africa. So I had a bet with him that in December that year we will win the title.

“So in the final, the President came from Accra to congratulate me after winning the trophy," he concluded.