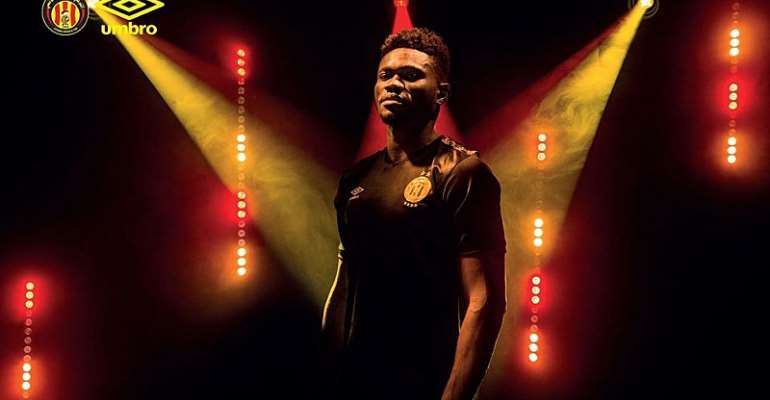 The 26-year-old talented midfielder has been impressive since the North African side on a four year deal in the summer.

However, the Ghana international has been named in Esperance 23-man squad that will be playing in the 2019 FIFA Club World Cup in Doha, Qatar.

He is expected to be at his best as Esperance bid to win the 16th edition of the FIFA Club World Cup.

The Tunisia club have touched down in Doha and will be playing their first game against Al Hilal at the King Saud University Stadium (Riyadh) on December 14.