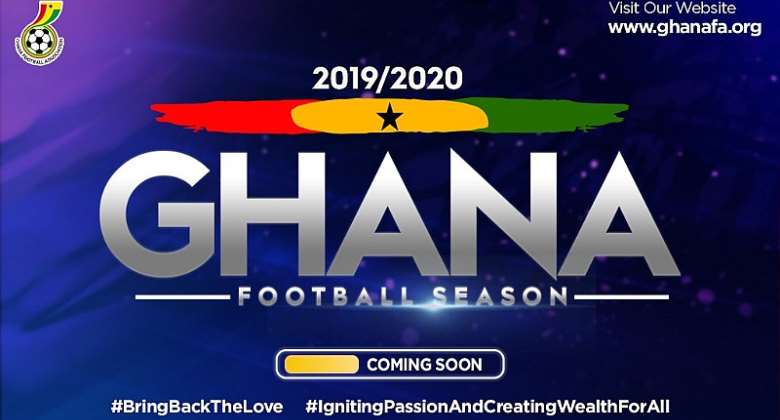 The Ghana Football Association (GFA) has released a short video to begin the countdown to the start of the 2019/2020 Ghana Premier League season which has been scheduled for later this month.

All looks set for the domestic season which has been inactive for over a year now following the airing of the Number 12 video by investigative Journalist Anas Aremeyaw Anas which crippled the GFA.

With the coming into force of a new administration being led by Kurt Okraku and his Executive Council, they are putting into place the necessary measures for the league to start.

The official launching of the Ghana Premier League has been slated for December 20 and will be followed by the kick-off of the competition on the weekend of December 27-29, 2019.

Watch the short teaser in the video below;