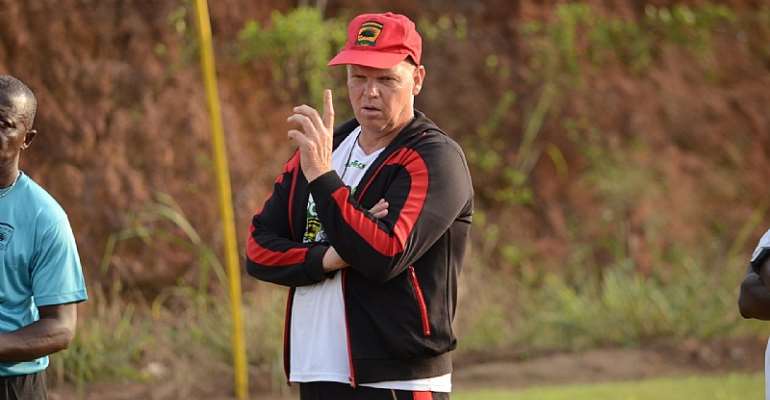 Former Asante Kotoko head coach, Kjetil Zachariassen has left the shores of the country for Norway with the key of a car and house given to him by the club over claims of bonuses owed him.

Ghana Premier League side parted ways with the Norwegian after a poor run of results and failure to achieve the target given him by the club, but he has refused to hand over the keys to the club's car and house meant for head coach of the club.

Currently, the car is parked in Ivory Coast and Kjetil Zachariassen has flown to Norway along with the car keys and that of the house, properties of the club.

Kotoko has appointed coach Maxwell Konadu as the new head coach, but the Black Stars B coach will have to wait for some time before the car and the house are retrieved from the former Ashantigold SC trainer.