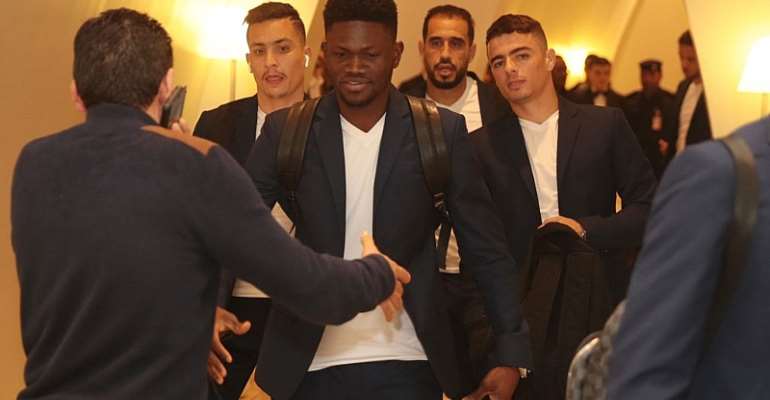 The former Asante Kotoko kingpin who joined Esperance this season has impressed the technical team of his team and was therefore selected for the FIFA Club World Cup which kicks off on Saturday, December 14.

Esperance got the nod to represent Africa as champions of the continent when they won the CAF Champions League.

The FIFA World Cup tournament, which would be played between December 11 and 21, is a rehearsal for the 2022 World Cup that would be hosted in Qatar.

Continental champions from each of the confederations across the globe , together with Al-Hilal - the winners of the Qatari Stars League - would compete for the FIFA Club World Cup