The former Black Stars assistant coach was unveiled at the club’s training complex at Adako Jachie on Wednesday afternoon.

Konadu, who is returning to the Porcupine Warriors for a second stint as a coach, met the playing body this afternoon.

The Black Stars B coach signed a two-year deal with the Ghanaian giants and has been tasked to win the 2019/2020 Ghana Premier League season as well as qualify the team to the CAF Champions League.

“I am back and I can say that I am very delighted with the development. I thank the management and the supporters for the confidence shown in me. I will do my best but will ask the supporters to exercise patience as we are trying to improve the team,” he said.

He won the Ghana Premier League with the Porcupine Warriors during his stint.

Below are some photos of his unveiling ceremony; 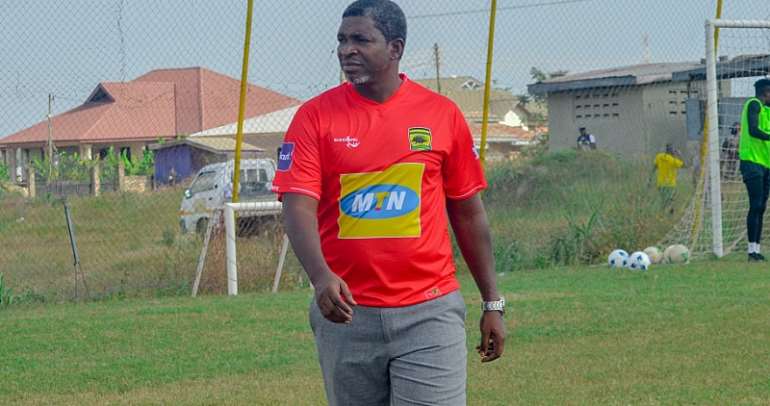 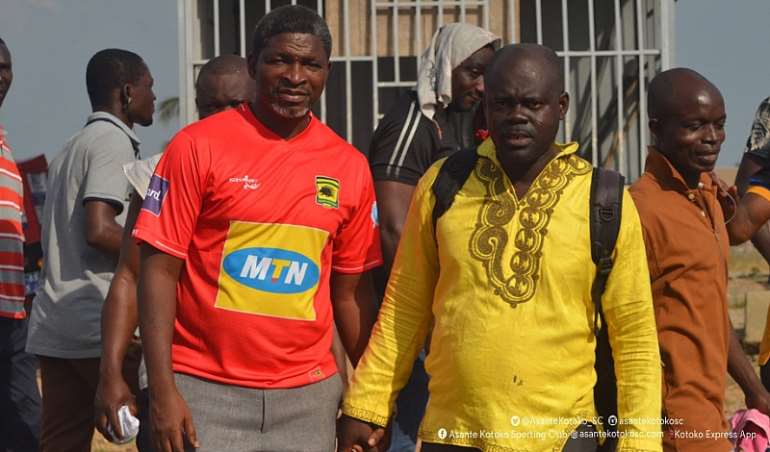 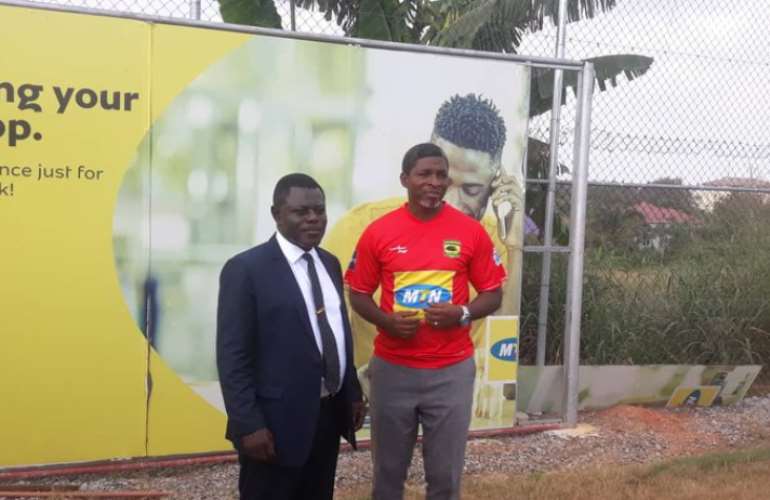