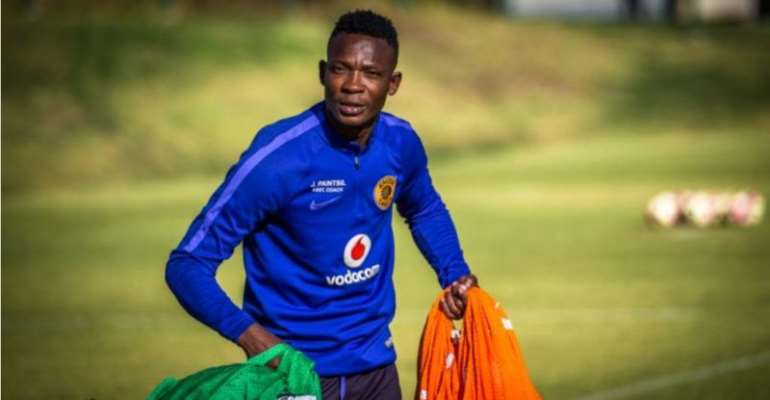 For AshantiGold goalkeeper, Abdul Fatawu Dauda says former Black Stars teammate, John Paintsil has what it takes to coach the national outfit in the future.

After a stint with South African side Kaizer Chiefs, the former Fulham and West Ham right-back is currently in his homeland hoping to lead Wa All-Stars into the 2019-20 Ghana Premier League, which kicks off on December 28.

The two men played together for Ghana during the 2013 Africa Cup of Nations in South Africa.

“When we were in the national team, he was a nice guy and a motivator so when I heard he has started coaching, I said 'this man can coach'," Dauda told Ghanaweb.

"When he was playing, he played with passion. He is doing well.

"He is still learning and can coach the Black Stars someday. He is an asset for the nation."

Multiple in the media suggest that the former Black Stars shot-stopper could be joining Paintsil at All-Stars for the coming Ghanaian football campaign.

“He knows me and knows how good I am," the former Eyimba FC goalkeeper said.

"He contacted me and told me 'Fatawu, I want to work with you. I want you to come and join my team, lets train and play games. If you don’t travel abroad then you play for me when the league starts'."

Paintsil, who featured for Ghana at the 2006 and 2010 Fifa World Cup tournaments, lined up for English clubs Fulham United and Leicester City during his playing days.