Carlo Ancelotti Sacked By Napoli Amid Arsenal And Everton Links 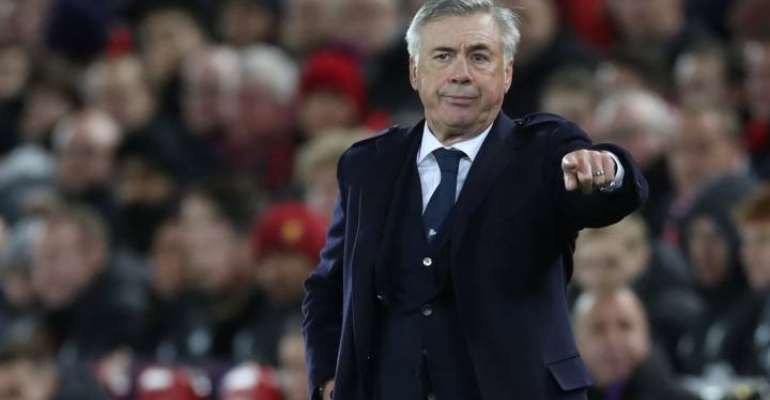 Carlo Ancelotti has been sacked by Napoli amid links to Arsenal and Everton.

The former Chelsea boss lost his job just hours after his side's 4-0 victory over Genk in the Champions League, which saw them progress to the knockout stages.

He said after the match that he would hold talks over his future on Wednesday with president Aurelio De Laurentiis and make the best decision for the club.

But the Italian giants announced on Tuesday night that they had parted company with Ancelotti.

Napoli had been on a nine-game winless run domestically and in Europe before the win over Genk and Ancelotti has paid the price.

He is on Arsenal's shortlist to replace Unai Emery and has now emerged as a real contender for the Everton job after Vitor Pereira ruled himself out of the running.