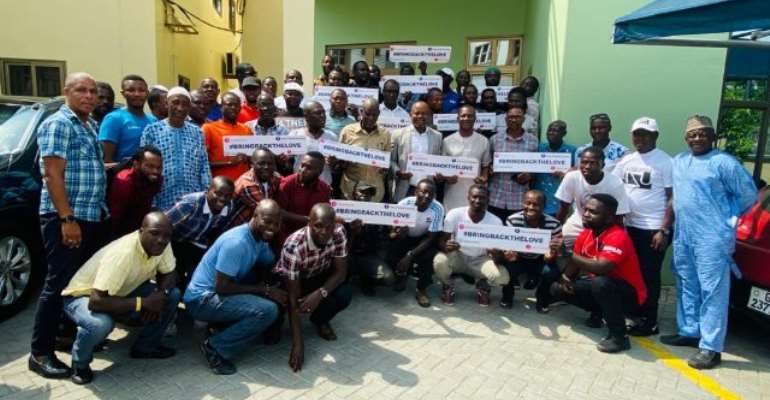 The Ghana Football Association (GFA) has held a coaching workshop for all Premier, Division One and Women's Premier League coaches on Tuesday.

The workshop, spearheaded by the Technical Directorate of the GFA, was aimed at capacity building, match day conduct and other essential areas of the game ahead of the upcoming season.

Speaking at the workshop, Executive Council member, Samuel Anim Addo admonished the coaches to raise standards as coaching is a key area of importance for the new administration.

He further urged the coaches to embrace innovations and prove to football fans that they also have what it takes to make coaching exciting.

Acting Director of Communication of the GFA, Tamimu Issah took the coaches through the media aspect of the seminar, which included new regulations on post-match interviews and general conduct of coaches in Competitions organised by the GFA.

He also encouraged them to avail themselves to the media for marketing and promotional purposes before and after games.

A detailed presentation on the GFA and club Licensing regulations was delivered by GFA Club Licensing Manager and Secretary to the Club Licensing Board Emmanuel Newton Dasoberi to keep the coaches abreast with new changes.

More of such coaching workshops will be organized by the Ghana Football Association intermittently to enable coaches to share ideas on the job according to the GFA Technical Director, Francis Oti Akenteng.