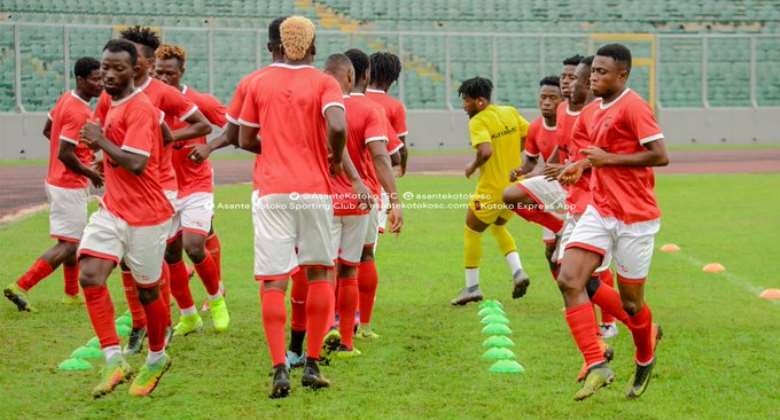 The former Black Stars assistant coach was unveiled as the new manager for the Porcupine Warriors on Monday evening following successful negotiations in the past weeks.

He replaces Norwegian tactician Kjetil Zachariassen who was sacked by the management of the Porcupine Warriors at the end of the team’s abysmal performance in the CAF Champions League and Confederations Cup.

In an interview with Angel FM in Accra after the gaffer’s unveiling, Kennedy Boakye Ansah has shared that coach Maxwell Konadu will meet his technical team today.

Then on tomorrow morning at 10:00GMT, he will meet with his players for the first time at Adako Jachie to begin preparations for the upcoming 2019/2020 Ghana Premier League season.