Coach Maxwell Konadu Vows To Do His Best At Kotoko 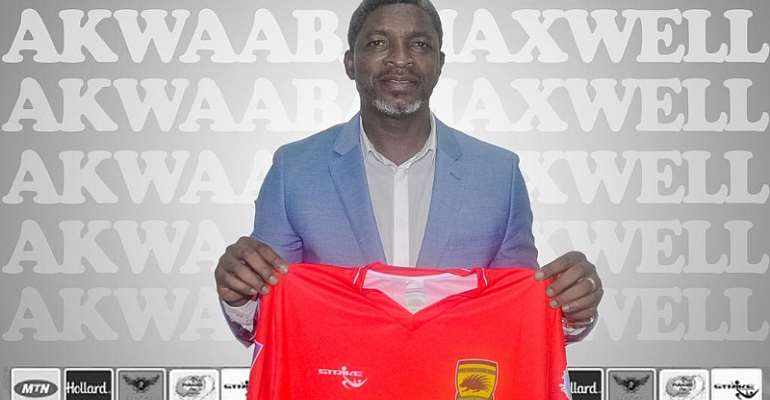 Newly appointed head coach for Kumasi Asante Kotoko, Maxwell Konadu has vowed to do his best at the club while calling for the support of the management and supporters.

The former Black Stars assistant manager was unveiled as the new head of the technical team of the Porcupine Warriors on Monday evening following weeks of speculations.

In an interview on the Kotoko Express App, Maxwell Konadu who is delighted to be back at the club has promised to do his best to help the club succeed.

“I am back and I can say that I am very delighted with the development. I thank the management and the supporters for the confidence shown in me”, the gaffer shared.

He added. “I will do my best but will ask the supporters to exercise patience as we are trying to improve the team”.

This is the second time Coach Konadu has been handed the Kotoko coaching job. During his first stint in 2011, he ended the season by guiding the Reds to lift the Ghana Premier League.

Having signed a 2-year contract this term, he has been tasked to lead the team to league glory within the next two seasons while guiding them to the knockout stage of any of CAF’s inter-club competitions.