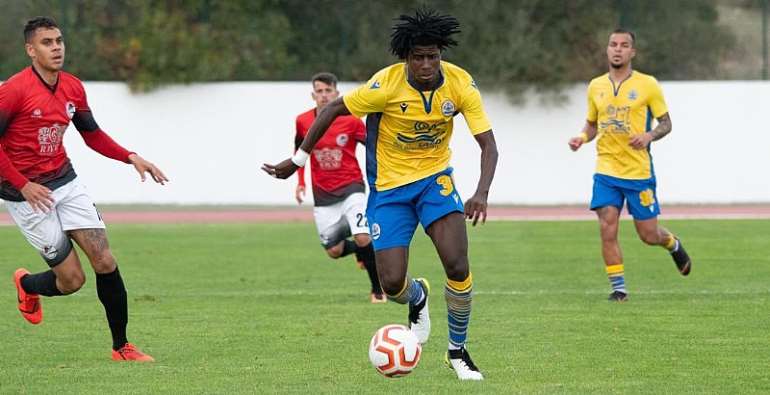 Sarpong was handed a rare start as left back and he did not disappoint.

The mercurial defender after joining his club from national camp (Black Meteors) had a scintillating performance in their victory over the weekend.

Sarpong noted for his accurate passes from the flanks was delight to watch whenever he joins the attack.