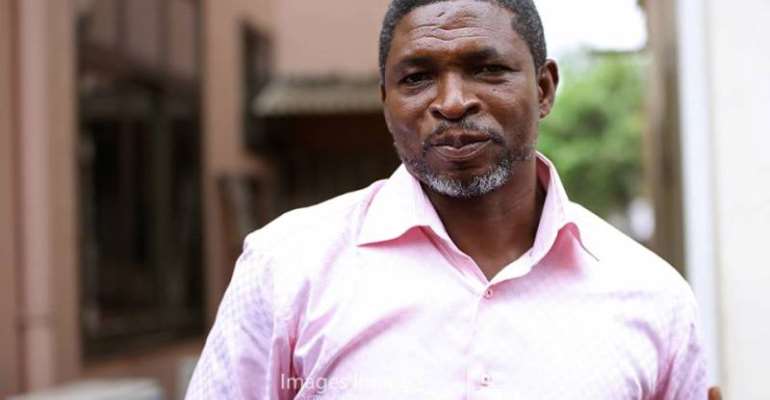 Konadu is expected to sign documents to an agreed two-year contract at the club’s secretariat but will be unveiled at their Adako Jachie training grounds when the team resumes preparations on Tuesday.

The 47-year-old is thus leaving his job as Black Stars ‘B’ gaffer after failing to guide the side to secure qualification to the 2020 CHAN tournament in Cameroon.

Konadu has had a two-club career, coaching wise. After receiving his first badges – the International DFB Coaching Certificates “B” and “A” from Germany in 2008 and 2009 respectively, the former Kotoko prolific scorer got his first job with Wa All Stars where he coached for two seasons.

He then left to take up the Kotoko job and was an instant success, guiding them to their 22nd league title after the 2011/12 campaign. Konadu, however, resigned after the season to become assistant to Black Stars coach Kwasi Appiah. He also secured his Caf License A coaching certificate in July same year (2012).

Maxwell Konadu’s first game will be against arch-rivals Hearts of Oak in the 2019 President’s Cup replay on Sunday, December 15.