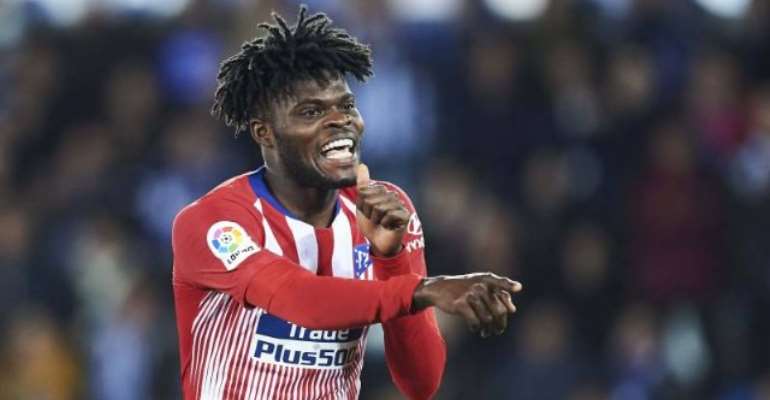 The Gunners spent over £130 million during the last transfer window by completing deals for Nicolas Pepe, Kieran Tierney, David Luiz, Gabriel Martinelli and William Saliba, who has remained at Saint-Etienne on loan for this season.

The Gunners also opted to sack Emery 10 days ago following the team’s woeful run of form and have temporarily replaced him with Freddie Ljungberg. According to The Athletic, Emery had proposed several transfer targets to Arsenal’s hierarchy but three key signings were missed.

Emery was keen on bolstering his midfield options with the arrival of Partey from Atletico Madrid. The 26-year-old was reportedly keen to join Arsenal in the summer but the Gunners deemed his €50 million (£42m) release clause too expensive.

Emery faced a similar problem with his desire to sign Maguire ahead of Manchester United as Arsenal were unwilling to meet Leicester City’s asking price and the England international ended up moving to Old Trafford for £80m.

Emery was also at odds with Arsenal’s board over the recruitment of a winger. The Spaniard was impressed with Zaha’s performances against his side and wanted the Palace forward in his team as he would take less time to adapt having already played in the Premier League.

But Arsenal’s hierarchy favoured a move for Pepe for a club-record £72m, primarily because the Ivorian is younger than Zaha.