UCL: Kwadwo Asamoah To Start In Midfield Against Barcelona On Tuesday 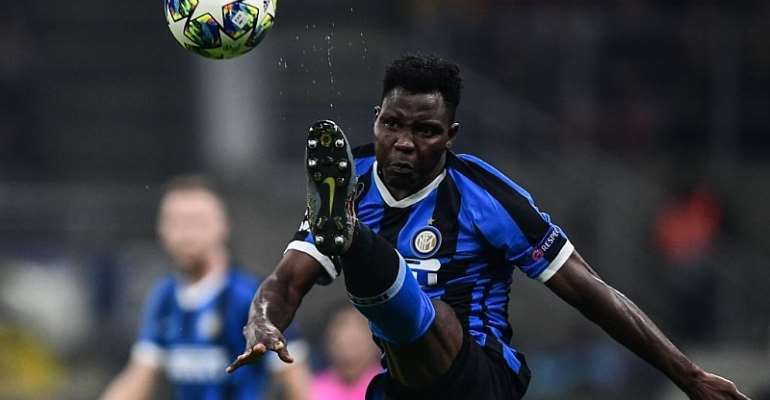 Ghana international, Kwadwo Asamoah is set to be deployed in midfield by Antonio Conte against Barcelona on Tuesday in the UEFA Champions League.

According to Rome based newspaper Corriere dello Sport, the former Chelsea and Juventus gaffer is forced to consider viable options in the Nerazzurri’s upcoming game against the La Liga giants due to the injury crsis the club are currently experiencing.

Nicolo Barella, Stefano Sensi and Roberto Gagliardini are all unavailable for the game, forcing Conte to decide between 34-year-old Spaniard Borja Valero and Asamoah to complete the midfield trio, alongside Marcelo Brozovic and Matias Vecino.

Furthermore, Conte will have to decide whether to deploy Austrian midfielder Valentino Lazaro or Italian midfielder Cristiano Biraghi, on loan from Fiorentina, on the left side of the midfield.

For now, neither is guaranteed to start, but Conte knows the importance of the game and so will deploy his strongest possible starting 11.

Asamoah was in action for Inter in their stalemate with AS Roma.