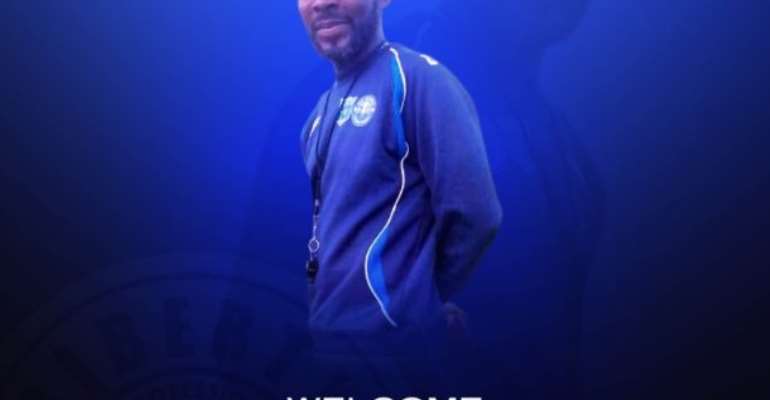 Liberty Professionals have confirmed David Dickson Ocloo as the club coach ahead of the start of the new Ghana Premier League season.

The Scientific Soccer Lads announced the appointment on Monday morning after both parties agreed a deal in principle.

Ocloo replaces Reginald Asante-Boateng who is set to leave for Germany for further training after two seasons in charge.

The young trainer joins Liberty Professionals as one of the best young coaches in the country having done an incredibly well in the lower tiers of Ghana Football.

The new coach Will meet with the playing body and the rest of hi is technical team this morning at the Carl Reindorf Park in Dansoman.

Widely regarded as a youth development-oriented coach, Dickson Ocloo has worked with several clubs in the lower tiers of Ghana Football.