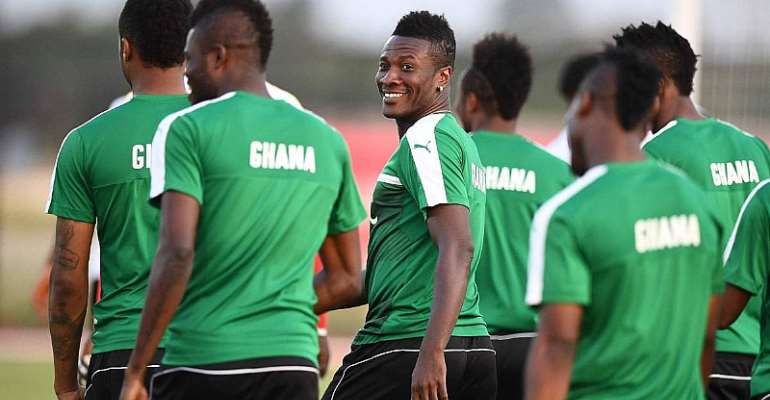 General skipper of the Black Stars, Asamoah Gyan says he is not ruling out the 2021 Africa Cup of Nations (Afcon) that will be hosted Cameroon.

The 34-year-old was part of the Black Stars squad which had a poor outing at this year’s Afcon in Egypt over the summer. Prior to the tournament, he was stripped of his captaincy and only played a bit-part role as Ghana got booted out of the competition via penalty shootout by Tunisia in the Round of 16.

The country’s all-time leading goal scorer was overlooked when Ghana began its qualifying campaign to the 2021 Afcon with victories over South Africa and Sao Tome same month.

Despite signals that he might not be considered again by current coach Kwasi Appiah, Gyan, who is at the twilight of his career, has indicated that he is not calling time on his international career yet.

“I am available for Ghana right now,” he said in an interview with Hindustantimes.