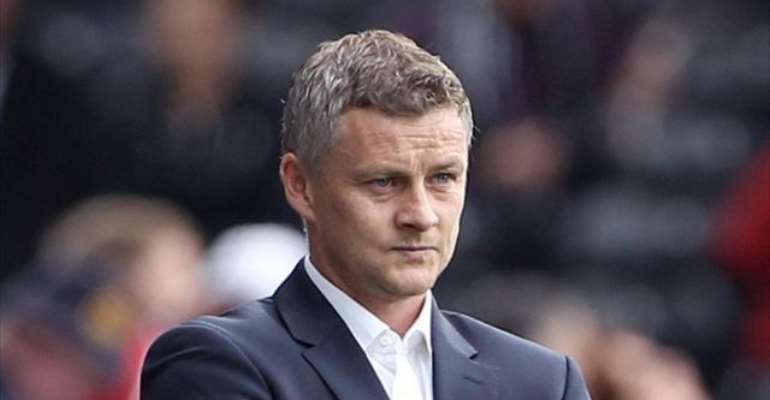 Manchester United manager Ole Gunnar Solskjaer says Saturday's derby at Manchester City is a chance to turn "doubt into belief" for his side.

Following their worst start to a season since 1988, United beat Tottenham in midweek to go sixth in the top flight.

"We're going away against arguably the best team in England," said Solskjaer, whose side are eight points from fourth in the Premier League.

"It will be a difficult game but we need consistency."

United will be aiming to earn back-to-back league wins for the first time since the start of March when they play City at 17:30 GMT.

"Before everyone was doom and gloom but it's a chance to turn that doubt into belief," added Solskjaer.

"If we can manage to get another performance - [with] the confidence, the way we played against Tottenham - then we can come out of it with a result."

United forward Anthony Martial did not play against Tottenham but could feature against City, although midfielder Paul Pogba remains sidelined with an ankle injury.

"We hope to have Anthony definitely for part of the game, not sure if he's able to start," said Solskjaer.

"Paul won't be [ready], no. I hope Paul will be back as soon as possible, he's out on the grass training.