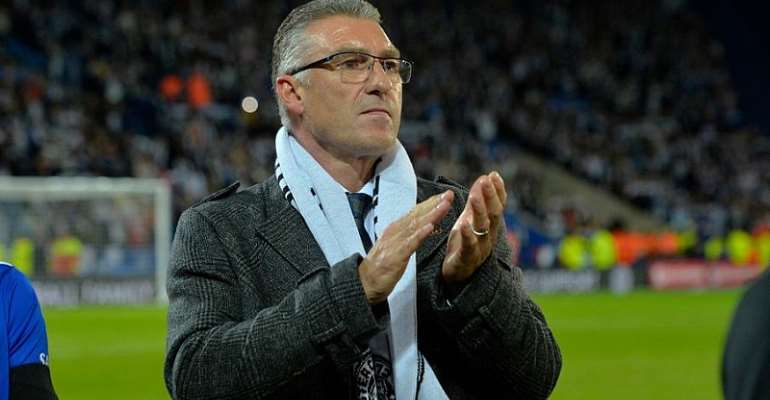 Former Leicester and Southampton coach Nigel Pearson was on Friday handed the job of trying to keep Watford in the Premier League.

The 56-year-old succeeds the sacked Quique Sanchez Flores with Watford bottom of the table with just one league win all season.

They are already seven points adrift of safety.
"Nigel is an impressive coach and comes with all of the experience and success we believe can have a very positive impact on our season," said Watford chairman and chief executive Scott Duxbury.

"It's been a pleasure spending time listening to the passion with which he talks about the game.

"His enthusiasm, organisation and motivation will, I'm certain, prove essential in driving the team forwards and upwards over the coming weeks and months."

Pearson previously kept Leicester in the Premier League in 2015 before being replaced by Claudio Ranieri.

His most recent managerial post was with OH Leuven in Belgium but he has been out of work since February.

Pearson, who has also managed Derby and Hull, will officially take charge after the weekend, with interim head coach Hayden Mullins in the hot seat for the match against Crystal Palace on Saturday.

"I'm really delighted to be back working in the Premier League with @WatfordFC; a huge challenge for us all, but one that we can achieve if we all work together," tweeted Pearson.

"Thank you all for the kind wishes."