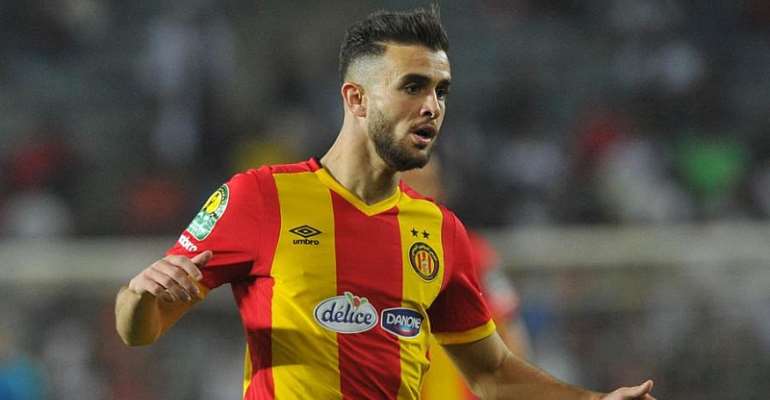 The hosts grabbed two first-half goals through Hussein El Shahat and Ramadan Sobhi to lead 2-0 at the interval.

However, their Sudanese visitors fought back in the second half and they managed to grab a late consolation goal through Althar El Tahir at the Al Ahly Stadium.

As a result, Al Ahly, who have won a record eight Champions League titles, climbed up to second spot on the group B standings, while Al Hilal remained at the top of the log.

Meanwhile, defending champions Esperance registered their second win in their group stage campaign when they edged out JS Kabylie 1-0 at home.

The Tunisian giants pressed their Algerian visitors in the first half, but Kabylie contained the hosts and the score was 0-0 during the halftime break at the Stade Olympique de Radès.

However, the deadlock was finally broken with 17 minutes left on the clock and it was Anice Badri who scored from the spot-kick after Esperance were awarded a late penalty.

The victory saw Esperance maintain their lead at the top of the group D standings, while Kabylie are placed second on the table.

As a result, Raja and Vita Club are placed third and fourth respectively on the group D standings.