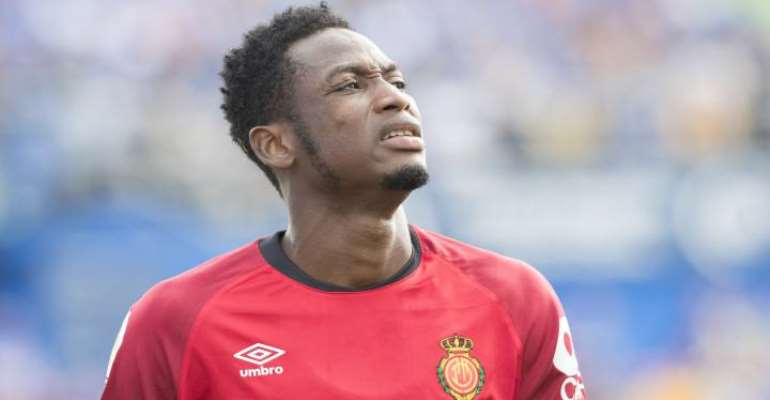 Ghana defender Baba Rahman has been named in Real Mallorca squad for Barcelona clash on Saturday.

The 26-year-old has only been in the squad for two matches so far this season, but he played on both those occasions - 19 minutes against Getafe and 90 minutes against Athletic Bilbao.

Rahman, who joined the La Liga side from Chelsea suffered an injury that has kept out of play for the past two months.

However, the former Dreams FC and Asante Kotoko left-back has been included the Mallorca's squad for the trip to Camp Nou.

His Ghanaian compatriot, Lumor Agbenyenu, is suspended after being sent off against Betis last weekend, while another Ghanaian, Iddrisu Baba is on the sidelines through injury.