Chelsea Free To Sign Players In January After Appeal 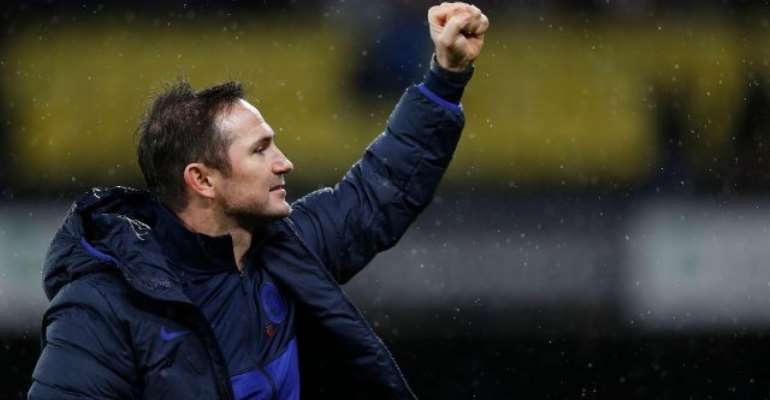 Chelsea can sign players in January after having their Fifa transfer ban reduced following an appeal to the Court of Arbitration for Sport (CAS).

The Blues were given a two-window ban by Fifa in February for breaching rules on signing young players.

The club had their first appeal against the sanction thrown out by FIFA's appeal committee in April, when it was criticised for "inexcusable" breaches of the regulations.

But Chelsea made a further appeal at the Court of Arbitration for Sport last month, who accepted submissions about the case from the club as well as FIFA.