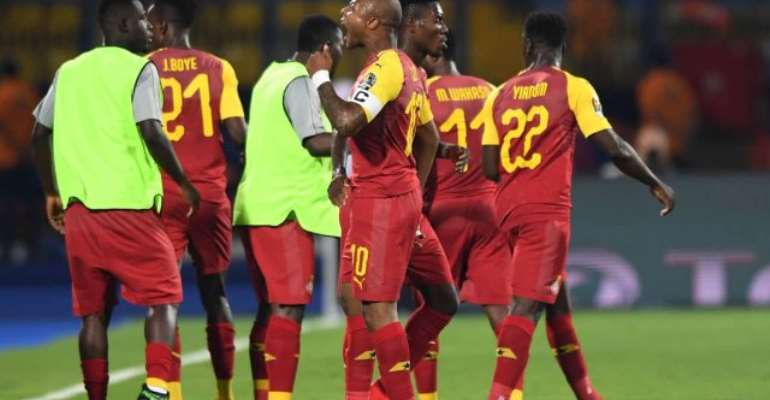 The Youth and Sports Minister, Isaac Asiamah, has pledged to pay the Black Stars outstanding winning bonus within the shortest possible time.

The Black Stars players and officials are being owed in respect to the recent 2021 Africa Cup of Nations (AFCON) qualifiers against South Africa and Sao Tome and Principe, creating anxiety among the playing body, but the Minister has assured that efforts were being made to settle the arrears.

"We have a working relationship with the players so it is not a big deal.

"We're expecting some funds from the Ministry of Finance and immediately we get it we will pay them," the Minister revealed in an interview with Graphic Sports Online on Thursday.

Mr Asiamah further disclosed that unlike the winning bonus, all the per diem allowances of the players had been paid.

He also revealed that each player is entitled to $5,000 winning bonus per match as far as the last two qualifiers were concerned.

The Black Stars, led by Coach Kwasi Appiah, began the Cameroon 2021 AFCON qualifiers on a bright note, overpowering South Africa 2-0 in Cape Coast on November 14 and Sao Tome and Principe 1-0 away on November 18.

However, the cash-strapped Sports Ministry failed to settle the team's winning bonus promptly as had been the norm, with the excuse that its accounts had been garnisheed by a High Court.

But in spite of the setback, Mr Asiamah is still optimistic that the Stars' winning bonus would be cleared in no time.

Ghana now top Group C with the maximum six points from two games and hope to maintain the tempo when the qualifiers resume next year.