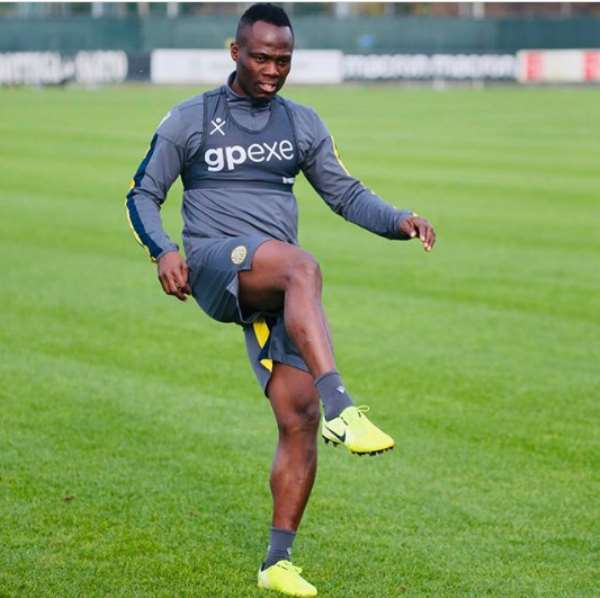 Ghana and Hellas Verona midfielder, Emmanuel Agyeman Badu is close to returning to full fitness after training on his own this weekend.

The former Udinese midfield enforcer has not tasted much of competitive football in the past year due to injuries. Back in August this year, he was hospitalized after suffering a pulmonary microembolism prior to the start of the Italian Serie A season.

He was subsequently advised by doctors to sit on the sidelines for a while to ensure the blood clots in his lungs did not worsen.

After spending close to four months on the sidelines under observation as he received treatment, Agyemang Badu has made significant progress and is now close to making full recovery.

The former U-20 World Cup winner has been training alone this week as he hopes to gradually get back to the same level of fitness with his Verona teammates.

Badu, 28, has missed the first part of the Italian Serie A season but is expected to be ready for action after the winter break.