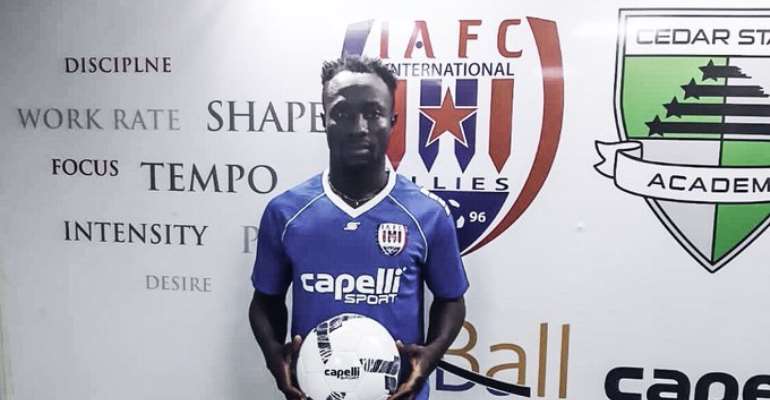 Ghana Premier League side Inter Allies has completed the signing of goalkeeper Gideon Ahenkorah to boost their squad ahead of the upcoming 2019/2020 season.

The Tema-based club is eyeing a successful campaign in the new season and has decided to hit the transfer market to bring in some reinforcements.

Following days of negotiations, Allies has secured the signature of goalkeeper Gideon Ahenkorah who joins the club from Berekum Chelsea.

The experienced goalie has agreed to a two year permanent deal with the Capelli Boys after completing his medical and inking the dotted lines on his contract.

Speaking to Inter Allies official website after the deal was completed, Gideon Ahenkorah shared, “I’m very happy to be here, it’s a beautiful club and I’m ready for this new challenge.”

He added, “I am a motivator and a leader and with the experience I have, I can teach the young talents a few tricks.”