Ebusua Dwarfs To Host Asante Kotoko In A Friendly On Friday 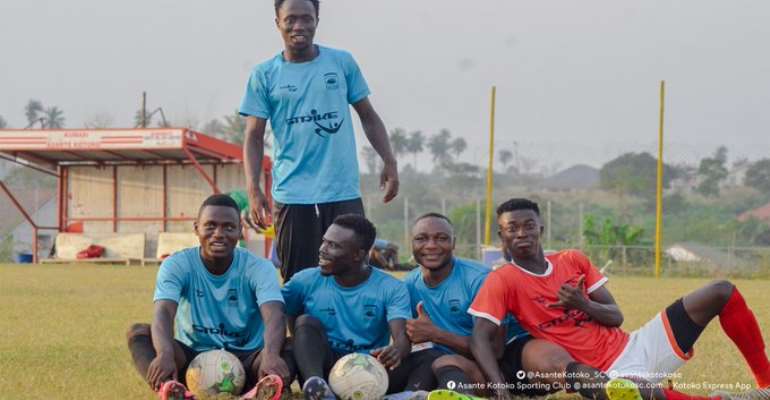 Kumasi Asante Kotoko will engage fellow Premier League side Ebusua Dwarfs in a preseason friendly on Friday at the Robert Mensah Stadium in Cape Coast.

Both teams are preparing for the new season which kicks off on December 27.

The Porcupine Warriors have been playing a series of friendly matches to test their strength before the season starts.

Johnson Smith is expected to lead the team whiles the hierarchy of the club seek to wrap Maxwell Konadu's appointment.