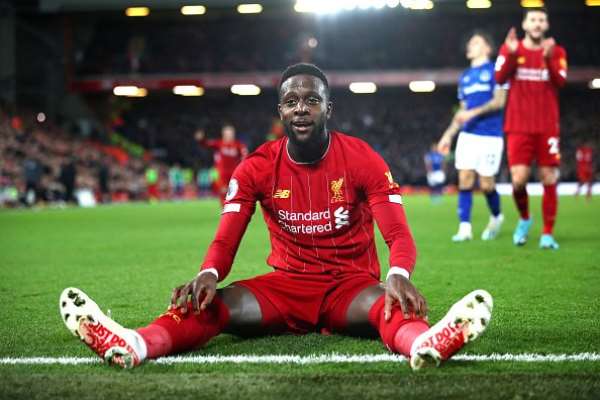 Liverpool pushed Everton manager Marco Silva closer to the sack and retained their eight-point lead at the top of the Premier League with a crushing win at Anfield which dropped the Toffees into the relegation zone.

Liverpool effectively won the game with four goals in the first half - Sadio Mane creating two early strikes for Divock Origi and the recalled Xherdan Shaqiri.

Michael Keane pulled one back for shambolic Everton but Liverpool were soon back in control when Origi controlled Dejan Lovren's pass for a brilliant third and Mane got the goal he deserved when he crowned a sweeping counter-attack from Trent Alexander-Arnold's inviting delivery.

Richarlison took advantage of Liverpool's own vulnerable defending to make it 4-2 on the stroke of half-time but in reality Everton were never seriously in contention at any point.

Both sides missed chances in the second half, with the brilliant Mane and Everton substitute Moise Kean culprits, but Liverpool completed the humiliation for Silva and his team with Georginio Wijnaldum's low shot for the fifth in the final minute of normal time.

The question now, as Everton lie in the bottom three, is how long the beleaguered Silva can survive, with Chelsea scheduled to visit Goodison Park on Saturday lunchtime.