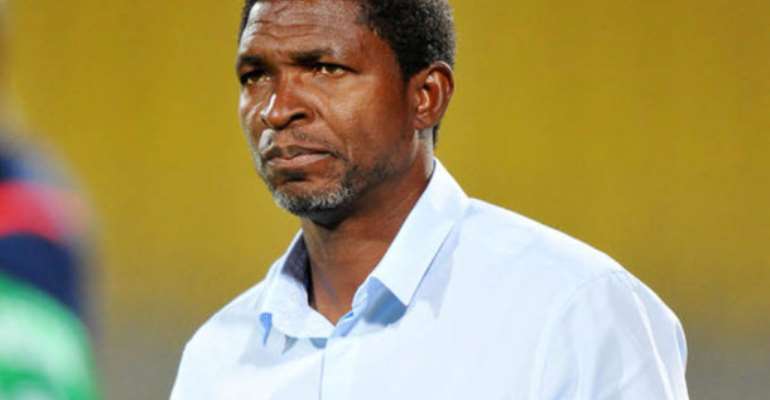 The National Circles Chairman for Asante Kotoko, Christopher Damenya has swiftly debunked widespread reports in the media suggesting that he has promised to top up Maxwell Konadu’s salary with $2000 when appointed the club’s new head coach.

Maxwell Konadu, who is in charge of the Black Stars B as the head coach has been strongly linked to the club following the exit of Kjetil Zachariassen.

Reports in the media on Wednesday suggested that the successful business mogul had promised to increase the former Wa All Stars gaffer's monthly salary to $5000 after Kotoko Executive Chairman Dr. Kwame Kyei had initially presented $3000.

However, Christopher Damenya in a brief chat with SportsworldGhana.com has denied the reports saying it is ‘untrue’ and should hence be discarded.

Asante Kotoko will be hosted by Skyy FC in a friendly on Sunday at Takoradi.