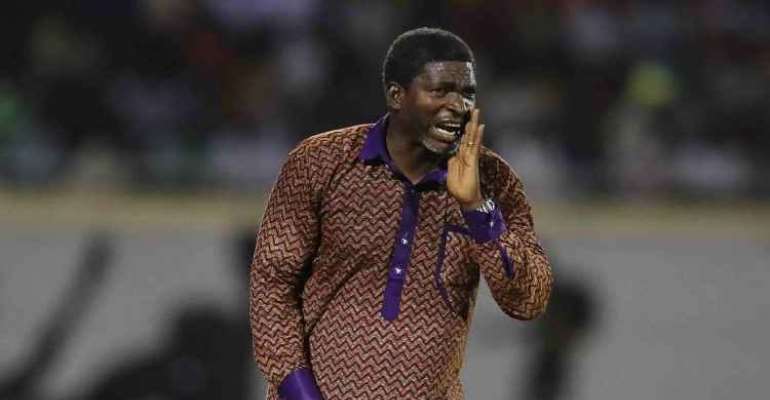 Kumasi Asante Kotoko is no more interested in naming an expatriate coach and has renewed their interest in giving the top job to former manager Maxwell Konadu, a report by Fox FM has revealed.

The Porcupine Warriors are currently without a head coach after parting ways with Norwegian tactician Kjetil Zachariassen last month.

The gaffer was appointed prior to the club's campaign in the CAF Champions League but after failing to achieve any of his targets, he was shown the exit door.

Ahead of the start of the 2019/2020 Ghana Premier League season, Kotoko was reportedly searching for a foreign coach to prepare the team for the upcoming campaign.

Barely a month for the league to kick off, Fox FM is reporting that management of Asante Kotoko has dropped the interest in hiring an expatriate coach and have renewed their interest Black Stars B coach Maxwell Konadu.

In addition to that, the management of the club is looking to form a five-member board to put administrative matters in the rightful place to ensure the team enjoys a good campaign when the league finally commences.