Who Is Mohammed Salisu, The Ghanaian Defender Who Loves Europe? 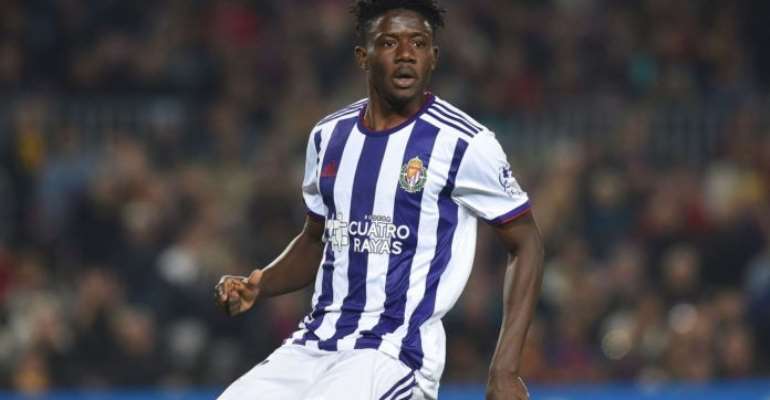 After an interesting stage of numerous African soccer players of great quality, there was a bump, but everything seems to return to normal. In Spain there has been a central defender with everything necessary to succeed at the highest level, this is Mohammed Salisu. From the Premier League, there are large teams interested in specifying their signing, but at the moment it is in the Real Valladolid of Ronaldo Nazário.

His arrival and initial training in the world of football was through Africa Talent Football Academy, where they are responsible for capturing African talent and expanding the chances of success. From there, Real Valladolid discovered it in 2017 and incorporated it into its discipline.

He spent a year at Real Valladolid Juvenil A and managed to be considered for Real Valladolid Promises. The player showed a physique that far exceeded that of his age teammates.

For 2019 came his opportunity to debut with the first team in a valid Copa del Rey duel against Getafe. He liked and began to be called more frequently until he earned a place in the ownership. Today it is fixed behind and important for the team to be out of the relegation positions.

Interested in Mohammed Salisu
Mohamed is one of the main jewels of Valladolid. Its 1.91 m height, great airplay, speed, good technique and physical power make it perfect for English and German football. Manchester United is the first in the list of interested parties, but clubs such as: Southampton FC, Norwich City, Newcastle United, Bayer Leverkusen, Schalke 04, VFL Wolfsburg, to name a few, also follow.

Mohammed Salisu with 20 years is a young promise to continue that will continue to improve continuously. Its clause is 12 million euros, an amount accessible to any important team.