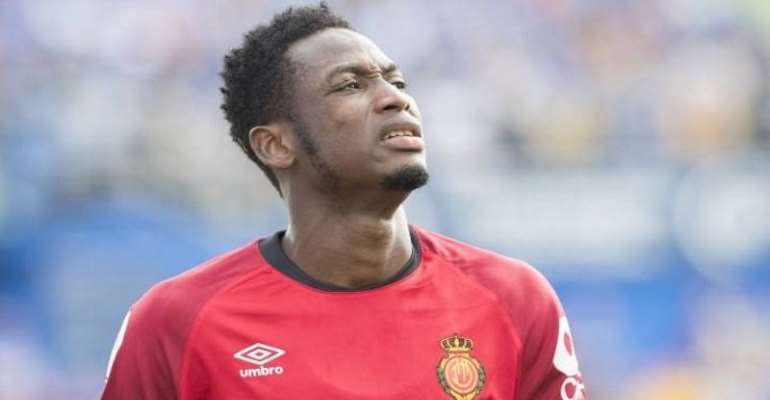 Ghana left-back, Abdul Baba Rahman could make an injury return for Real Mallorca against FC Barcelona on Saturday, according to Footballghana.com.

Rahman has been out fo action for the past two months after picking up an injury in the early stages of the season.

However, ahead of Barcelona clash at the Camp Nou on Saturday, the former Asante Kotoko defender could be back in action this weekend.

He will replace fellow countryman, Lumor Agbenyenu who was sent off over the weekend against Real Betis in their home defeat.

Rahman joined the La Liga outfit on a long season deal from Premier League side, Chelsea.