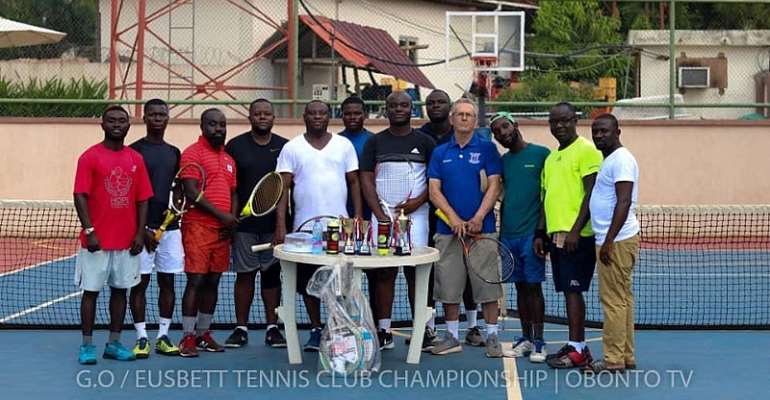 Opoku Agyemang capitalised on his opponents weak backhand with a serious attacking game that led to his 7-5 victory over Thomas Asarpong in 45 minutes.

At 5 games all, Agyeman steered another of his trademark forehand down the line and raised his arms in triumph to win his first title.

Speaking after the game, Agyeman told ghanatennis.org that, 'I am happy to win my first title and happy to end the year on a good note'.

VIDEO: Central bank backed digital currencies is the way for...
7 minutes ago