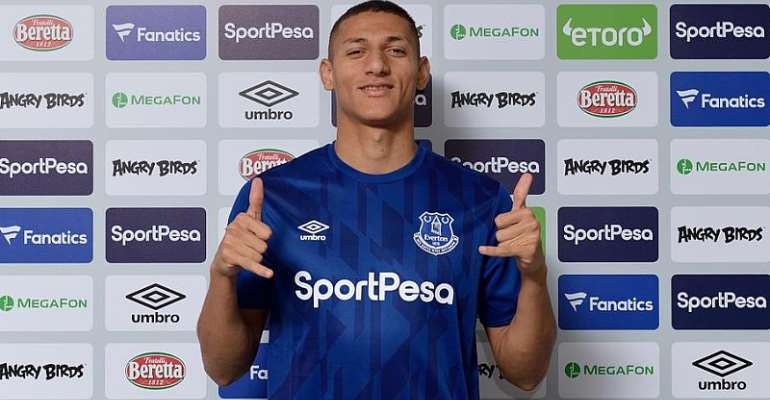 The 22-year-old joined from Watford for a fee of around 40 million pounds ($51.32 million) as manager Marco Silva's first Everton recruit in July 2018 and has scored 20 goals for the club in all competitions.

"I intend to be here a long time," Richarlison, who has earned 19 caps for Brazil, told the club's website. "This was the club which gave me the opportunity to show my football.

"It was here I managed to get a place in the Brazil national team and it was here I have scored lots of goals in the Premier League... now it's time to continue the focus and to make the fans happy."