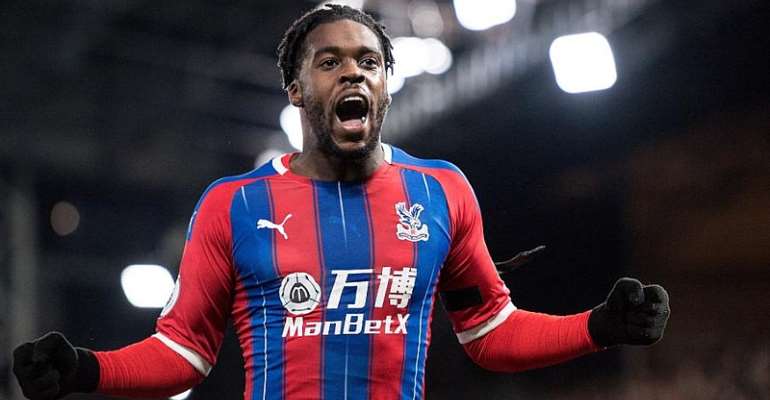 The 26-year-old was on target for the Eagles over the weekend and was on a brilliant form against the Cherries.

Palace were a man down from the 19th minute when Mamadou Sakho was sent off for a reckless tackle but the hosts were the better team and substitute Schlupp sent the Selhurst Park faithful home happy with his 76th-minute winner.

On a chilly night Palace's fans at least kept up a noisy chorus to add some atmosphere and they were rewarded when Schlupp advanced unopposed down the left and fired a powerful left-foot shot through keeper Aaron Ramsdale.

It was a great night for Palace, who moved fifth with 21 points before Wednesday's fixtures.

The first half was especially forgettable with the only talking point being Sakho's out-of-control attempted clearance that left Bournemouth's Adam Smith in a heap near the touchline.