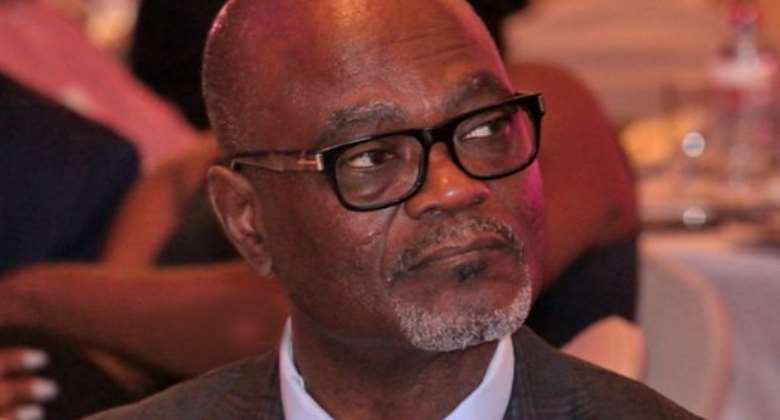 A formal chairman for the Normalization Committee (NC) Dr. Kofi Amoah has released a press statement to address growing media speculations that have accused him of corruption with regards to the $1 million Globacom settlement which was recently paid to the Ghana Football Association (GFA).

In the last 48 hours, Dr. Amoah has been at the receiving end of insults and negative criticisms over a sum of $50,000 which had reportedly not been accounted for by the NC.

According to several local publications, the $1 million sponsorship money owed the GFA by Globacom was paid to the NC boss but only $900,000 was handed over to Kurt Okraku who is now head of the country’s football governing body.

The law firm that led the arbitration between the Ghana FA was said to have been paid $50,000 with the remaining $50,000 unaccounted for.

While Dr. Kofi Amoah has been tagged as corrupt due to the unavailability of explanation, he has finally come out with a press release to tell detail what has really happened.