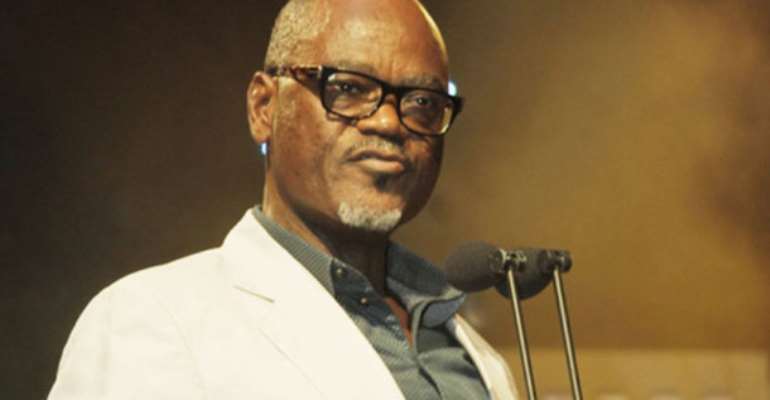 The Ghana FA has told President of the defunct Normalisation Committee, Dr Kofi Amoah, to facilitate the return of the $100,000 payment made to lawyers claiming they played a role in the federation receiving its outstanding $1million with Glo.

According to a report by Finder Sports the top brass of the Ghana FA as Dr Kofi Amoah to help return the $100,000 payment made to lawyers who allegedly helped retrieve an arbitration settlement from telecommunication giants Globacom.

Last week, Dr Amoah was in the news for all the wrong reasons after news broke that Globacom has paid $1 million to the astute businessman to be paid to the GFA, and yet the association only received 900,000.

Dr Amoah has since explained that lawyers who helped in in the arbitration settlement were paid ten percent of the settlement which amounted to $100,000 as legal fees.

Dr Amoah has defended his actions, insisting that such payments to lawyers are not strange but the GFA say proper corporate governance procedures were not followed, thus impressing on Dr Amoah to ensure the said amount is paid to the association.

Our sources say the GFA is not averse to paying the lawyer or legal firm in question the said amount, provided there is documentation to back the transaction.

The hierarchy of the GFA believes the full amount that Globacom paid to the association must reflect in the FA’s accounts after which the law firm or lawyer who worked on the arbitration settlement can officially write to the FA to be paid for the service rendered.

It will be recalled that Glo signed an agreement with the GFA in 2008 to sponsor the Ghana Premier League for five years.

Halfway through the contract, Glo unilaterally pulled the plug on the deal with no specific reason given to the FA.

The FA have since been in and out court fighting the ‘unlawful’ termination of the contract.