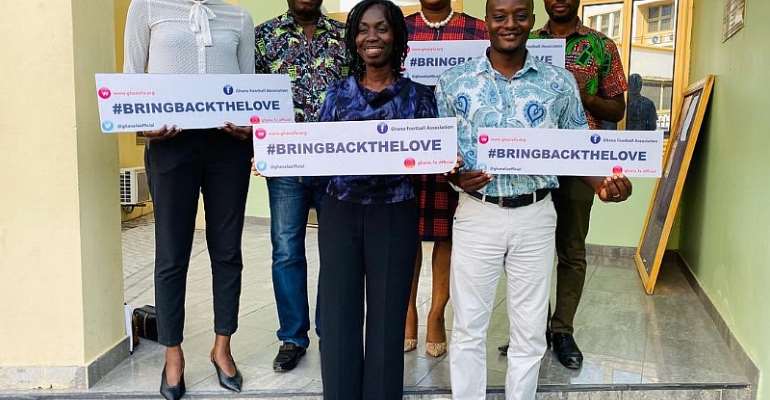 The newly constituted Women’s League Committee formed by the Ghana Football Association (GFA) has today held its first meeting to discuss plans for the upcoming 2019/2020 Season.

The Committee touched on plans and measures that need to be put in place before the anticipated start of the Ghana Women’s League (GWL) which has been scheduled for January 2020.

At the meeting, Rosalind Amoh gave members an overview of the women’s league from the past administration and outlined what should be expected in the upcoming season.

According to a communique on the GFA’s official website, “The committee also looked at the vision and plans of the new GFA administration and discussed ways of embarking on a sponsorship drive”.

Some other meetings are expected to be held before the Women’s League finally commences on the weekend of January 17-19, 2019.