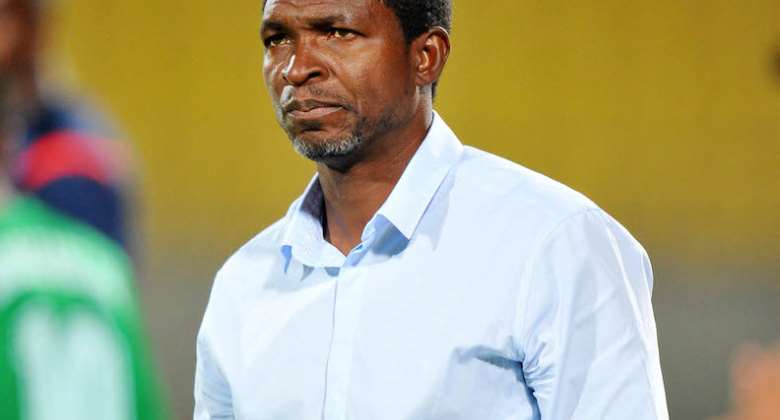 The former Wa All Stars trainer failed to guide Black Stars B team to qualify for the CHAN tournament which comes off next year in Cameroon.

Ghana were denied qualification by a resilient Burkina Faso team who piped the local Black Stars by a lone goal at the Baba Yara Sports Stadium before a goalless drawn game in the second league fixture in Ouagadougou denied us a slot in the tournament next year.

It's the third year running the team under Maxwell has failed to qualify for the last two CHAN tournaments while they also lost in the WAFU zone B nations cup to Senegal in the finals.

Pressure has since been mounting on Maxwell Konadu with calls for him to be sacked but Sam Johnson believes too much chopping and changing will not help the team.

"The decision to keep Maxwell Konadu at the Black Meteors is for the big men up there but sometimes too many changes do not help us," he told Kumasi based Akoma Fm.

"What I will advise is that we should maintain Maxwell and make some reforms and beef up the technical side like add some young hungry and technically brilliant assistant to help him."

"So that he can get someone to help him on the bench when things get tough but all this we are talking about the main actors are the players," he said.