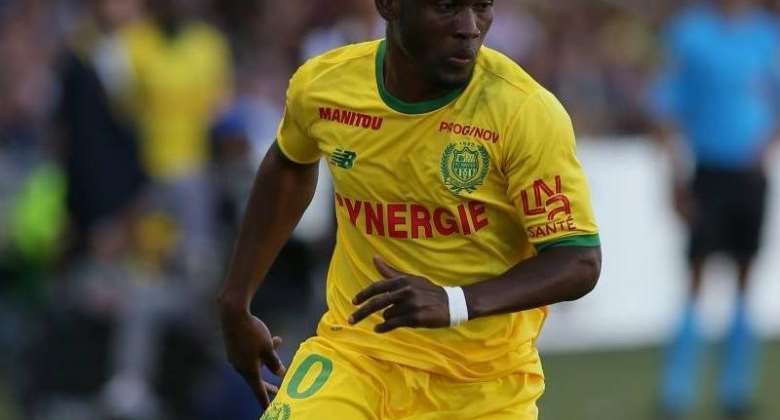 FC Nantes will make a shock move for Ghanaian striker Majeed Waris ahead of the January transfer window, according to Football Ghana.

The 28-year-old joined Nantes on a loan spell from FC Porto last season where he managed to score ten goals.

However, Waris made his return to Portugal at the end of the 2018/19 season, but he reportedly struggled to make an impact in the squad and could be shipped out on loan again.

Waris has previously plied his trade for BK Hacken, Spartak Moscow, Trabzonspor, and Lorient among others.