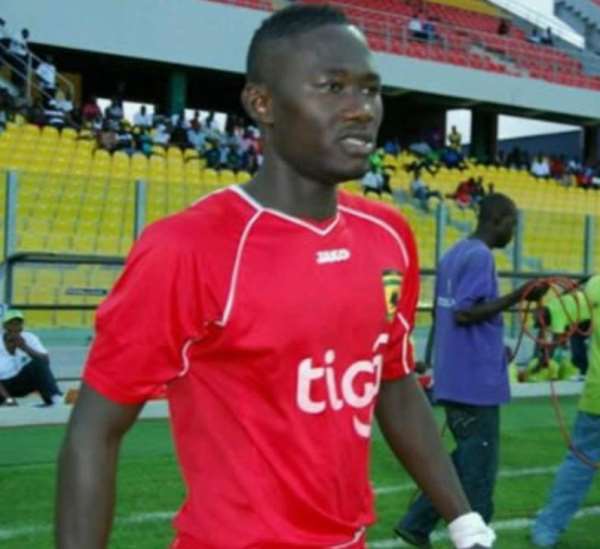 The Ghana Premier League side is currently preparing for the start of the 2019/2020 season and has decided to reinforce their attacking department to ensure they are able to properly compete.

Sources say the management of Chelsea and the camp of Bekoe are in advanced talks to secure his services before the upcoming season commences.

Checks have revealed that the former Sekondi Hasaacas striker has been offered a two-year deal by Berekum Chelsea and will become their first signing if he decides to pen the dotted lines.

Earlier this year, Eric Bekoe was linked with a move to Accra Great Olympics but it could not fall through.

He is now fancying the move to Chelsea as he hopes to announce himself on the local scene once again.