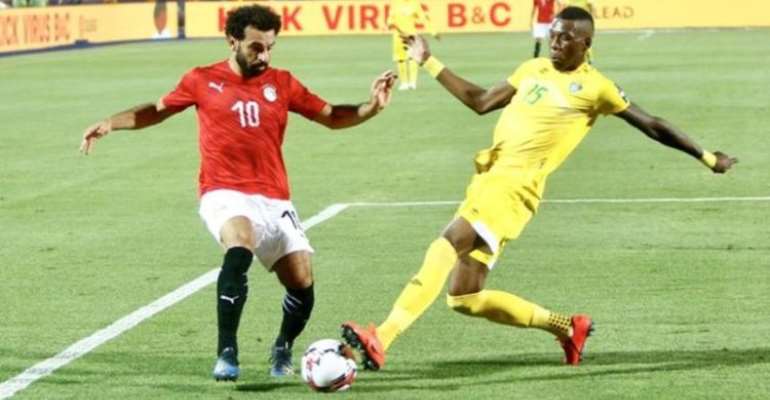 Zimbabwe international Teenage Hadebe has become a victim of the country’s inability to produce passports.

The Yeni Malatyaspor defender has been unable to travel back to his Turkish base after the international break because he cannot get a new passport.

The 24-year-old ran out of pages in his passport and the government has run out of money to print new ones.

Thousands of Zimbabweans have been affected causing widespread anger and frustration.

The Zimbabwe Football Association (Zifa) has since intervened to try and expedite the process of getting him a new document.

“The Zimbabwe Football Association would like to categorically state that the Ministry of Youth, Sports, Art & Recreation and the Registrar General’s department have done their role in ensuring that Warrior Teenage Hadebe’s passport renewal is expedited in the least possible time,” Xolisani Gwesela an FA spokesperson said in a statement.

“The Warriors team manager, Mr Wellington Mpandare in liaison with the Zifa Secretariat has commenced the process.

“We are glad to state that Hadebe’s passport will be issued on 28 November 2019.

“We sincerely regret the inconveniences caused to Yeni Malatyaspor by Hadebe’s delayed return.

“Zifa is deeply grateful to the government for treating Hadebe’s case as a priority. On our part, we are also engaging Yeni Malatyaspor to ensure that we have lasting relations beyond the just concluded fixture.”

The former Kaizer Chiefs defender travelled to Zimbabwe during the international break to play for the Warriors against Botswana and Zambia in the 2021 Africa Cup of Nations qualifiers.

He played in both matches as Zimbabwe drew 0-0 against visiting Botswana and beat Zambia 2-1 in Lusaka.

Hadebe is a key member of the Warriors squad and represented the country at the recent Nations Cup tournament in Egypt.

Section of N1 Highway to be blocked for GRIDCo’s stringing w...
35 minutes ago