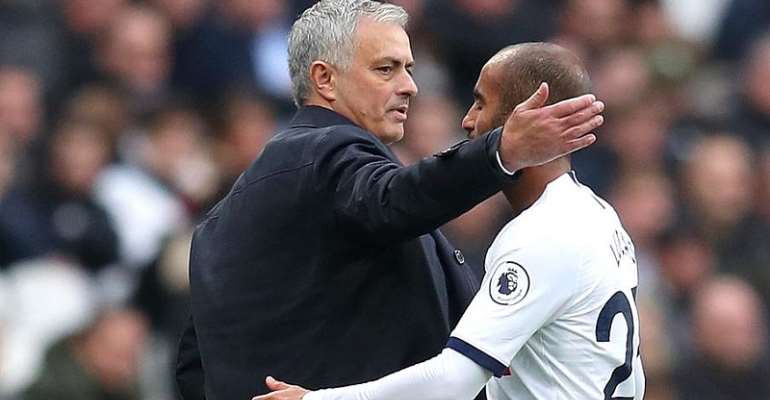 The following are three Talking Points from the weekend's Premier League action:

IT'S SACKING SEASON
It's that time of the year – frost on the ground, mulled win, mistletoe and Premier League managers facing the sack.

It really is a bumper festive selection this year with Everton's Marco Silva and West Ham United's Manuel Pellegrini heading the list and Arsenal's Unai Emery also in the "under pressure" category.

Everton's home defeat by Norwich City on Saturday had the feel of a 'final straw' loss for Portuguese coach Silva – an awful display from his team with booing from the stands and the cameras zooming in on the club's owners, stern faced in the stands.

Everton is Silva's third job in England after brief spells with Hull City and Watford. If he does get his marching orders, it is hard to see him getting another chance in the Premier League.

Pellegrini is also unlikely to get another chance in England but at 66 and having won the league with Manchester City, he appears rather wearily resigned to his fate.

Arsenal expected much more from Emery but the club's hierarchy may feel he merits more time to integrate his close season signings. But there is the feeling that the team is rudderless and Emery's poor English skills are not helping him explain the situation to the club's fans.

So who is in for a Christmas bonus of a new job in the Premier League? Some newspapers are predicting that Everton will turn back to former manager David Moyes to steady the ship while Chris Hughton and Rafael Benitez have been linked with West Ham. Sam Allardyce won't be switching his phone off at night.

UPSETS? REALLY?
Southampton were moments away from victory at Arsenal, Sheffield United had Manchester United on the ropes at 2-0 down before a thriller ended 3-3 and Norwich 'upset' Everton at Goodison Park.

What all three of those games had in common was that the supposed lesser teams did not simply battle and have some good luck, but played excellent football with the right attitude – proof that there is little to choose between 20th and 5th in the standings.

Back in the league with Spurs, Jose Mourinho is going out of his way to reshape his image - looking matey with players and enjoying friendly banter with television pundits.

Has the sullen, cantankerous, Mourinho been left behind in the wardrobe of the Lowry Hotel in Manchester?