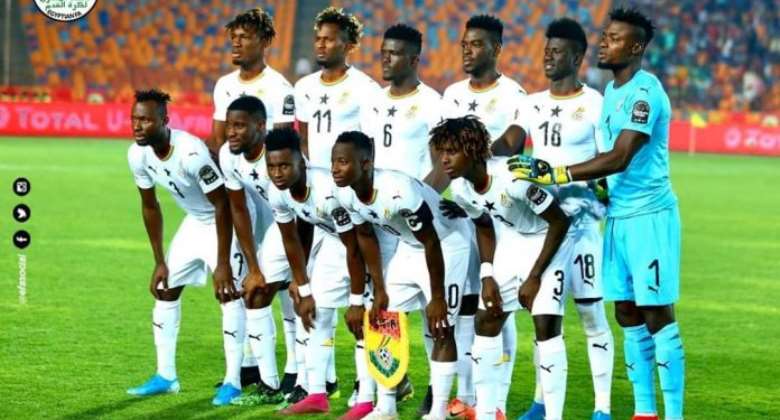 Head Coach for the Black Meteors of Ghana, Ibrahim Tanko has named an attacking starting eleven to battle with South Africa this afternoon in the third-place match of the 2019 CAF U-23 Africa Cup of Nations (AFCON) tournament.

The West African side went into this year’s tournament with the aim of securing qualification to the 2020 Tokyo Olympic Games.

Having lost to Cote d’Ivoire on penalties in a semi-final clash earlier this week, the side has missed out on securing automatic qualification to the next Olympic Games.

Luckily for the Black Meteors, they will have one last chance of making amends in that regard when they face their counterpart from South Africa in the third-place match of the U-23 AFCON.

With the South Africans also eyeing qualification to the Olympic Games, today’s match promises to be very cagey.

In a bid to come out victorious at the end of the 90 minutes, Ghana coach Ibrahim Tanko has named a strong attacking eleven to face South Africa.

The team has seen one change with Kwabena Owusu returning to the squad after starting from the bench in the last two games against Mali and Cote d’Ivoire.

The match is expected to kick off at 14:00GMT at the Cairo International Stadium.

Below is Ghana’s starting lineup for the South Africa match;