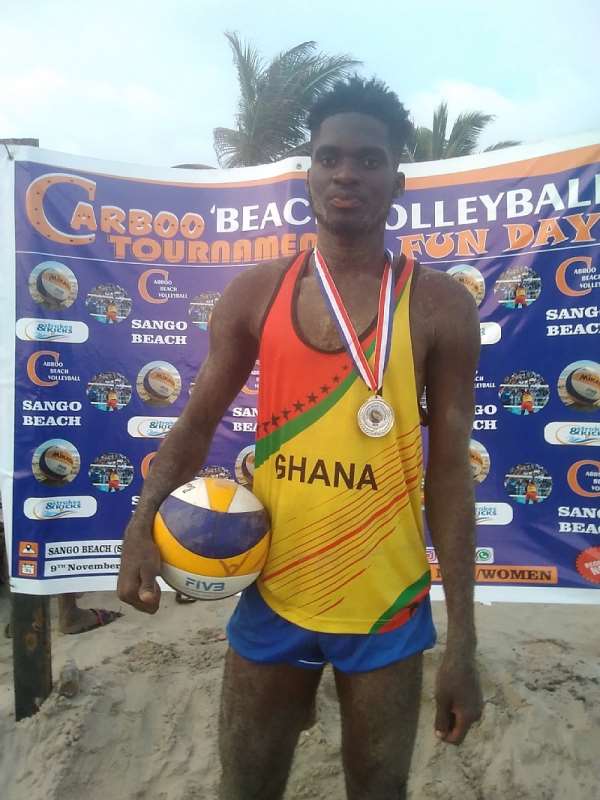 In the final results, the male category Gold went to Samuel Essilfie and Paul Akan who played a determined game to win over the favourites.

Silver was taken by Kelvin Carboo and Eric Tsatsu, with the bronze going to Philip Amissah and Emmanuel Adamitey.

Coach Moro who supervised the event expressed his joy for a successful programme that has unearthed many players who have interest and energy to feature for the national team.

Police requests CCTV footage of murder of wife of GNPC boss'...
34 minutes ago