Bundesliga On StarTimes: A New Coach Leads Bayern Into Klassiker 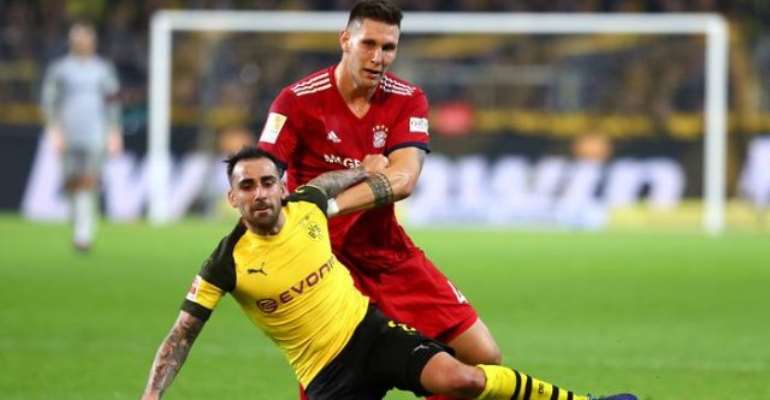 Charles Dickens’ famous quote “It was the best of times, it was the worst of times" is eerily apt to describe Bayern Munich’s situation ahead of this weekend’s Bundesliga Klassiker.

“The best of times” because the match in the Allianz Arena offers the defending champions the best possible opportunity to bounce back from the humiliating 5-1 defeat against Eintracht Frankfurt on the weekend, with a victory against Borussia Dortmund.

“The worst of times” because a day after the defeat in Frankfurt coach Niko Kovac was fired. His assistant Hansi Flick was given the job on an interim basis. 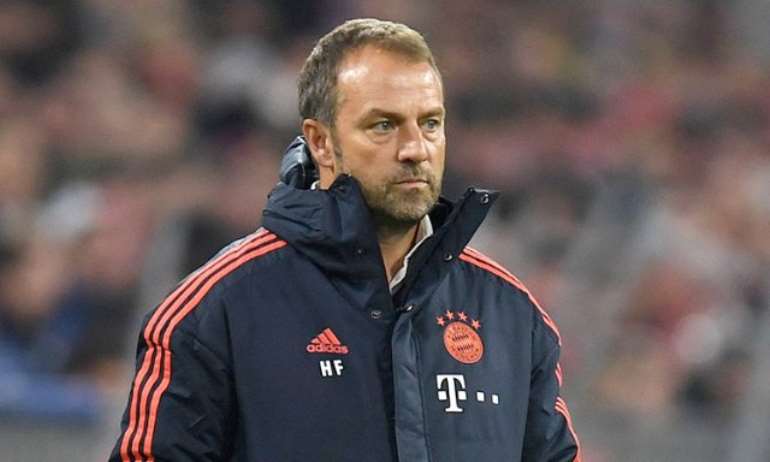 Hansi Flick
The former Bayern midfielder’s task will not have been made any easier as three centre-backs have been ruled out.

Jerome Boateng was sent off against Frankfurt and will miss at least one Bundesliga match, while Germany international Niklas Süle has been ruled out for most of the season after tearing his cruciate ligament.

Bayern’s most expensive ever signing, Lucas Hernandez, is also sidelined for some weeks.

Borussia Dortmund, meanwhile, go into the match buoyed by a 3-0 league victory against the only previously unbeaten team in the Bundesliga, Wolfsburg.

That victory occurred just a few days after Dortmund came from behind to beat the log leaders Borussia Mönchengladbach 2-1 in a cup match.

Against Wolfsburg, Lucien Favre welcomed back former Bayern defender Matts Hummels, who had missed some earlier matches with a stomach bug.

Hummels, who earlier in the year was told that he no longer played a part in Germany coach Joachim Löw’s plans, could be back in the mix for an international recall if he continues his outstanding form.

Another in-form player for Dortmund has been Julian Brandt, who scored both goals against Mönchengladbach. The midfielder who joined the black and yellows during summer from Bayer Leverkusen said that the victory against Wolfsburg was just what the club needed ahead of the big match.

Favre will probably also be able to draw on Paco Alcácer for the match against Bayern, but there are some doubt about captain Marco Reus, who had to be substituted against Wolfsburg.

A victory for the home side would see Bayern move ahead of Dortmund, who currently are second in the Bundesliga three points behind Mönchengladbach, while Bayern are fourth, a further point behind.

Football fans throughout Africa will be able to watch Der Klassiker live and exclusive on the StarTimes football channels.