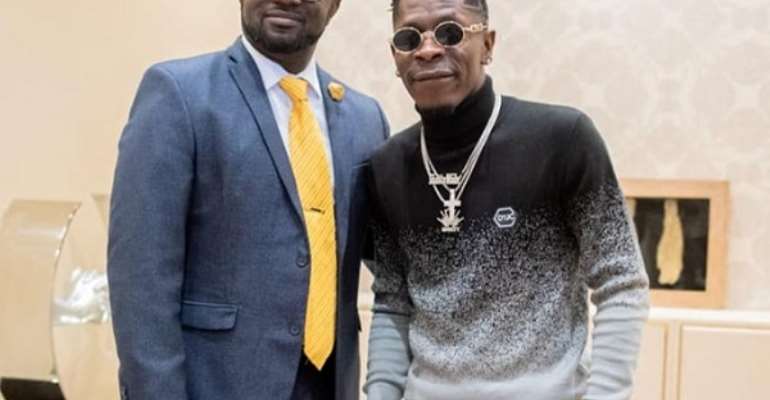 Mr. Okraku is known to be one of the biggest fan of the 'My Level' hit maker.

According to him, he sees himself more in the controversial musician who started from humble beginnings and he is now a pillar in Ghana music industry.

Shatta Wale after the meeting posted pictures on his Facebook page and wrote : "It's a dawn of a new beginning for Ghana football! I had a great time with the newly elected GFA President, Kurt E.S Okraku, discussing how to empower the youth and move Ghana football to the next level!"

He pulled 93 votes of YES as against 26 delegates after George Afriyie had conceded defeat ahead of the third round. 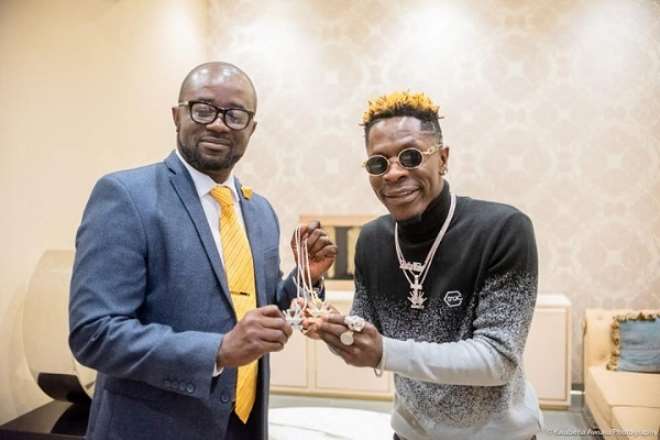 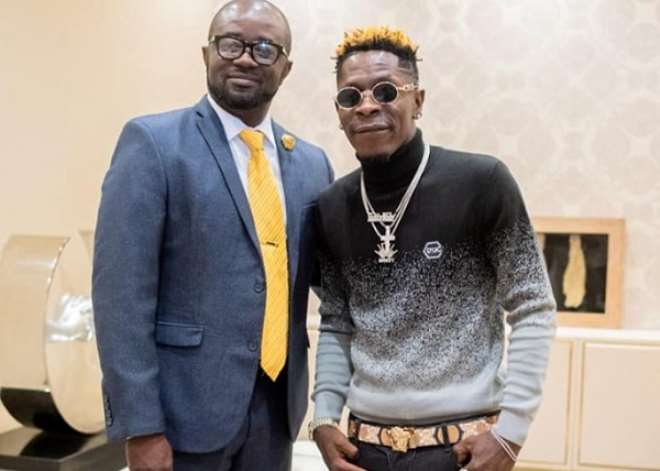 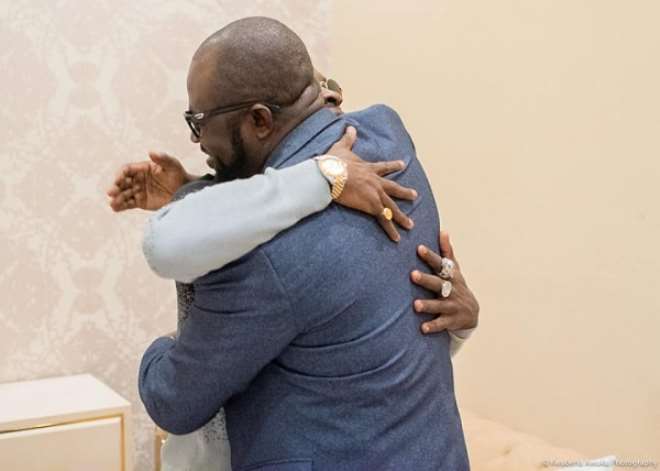 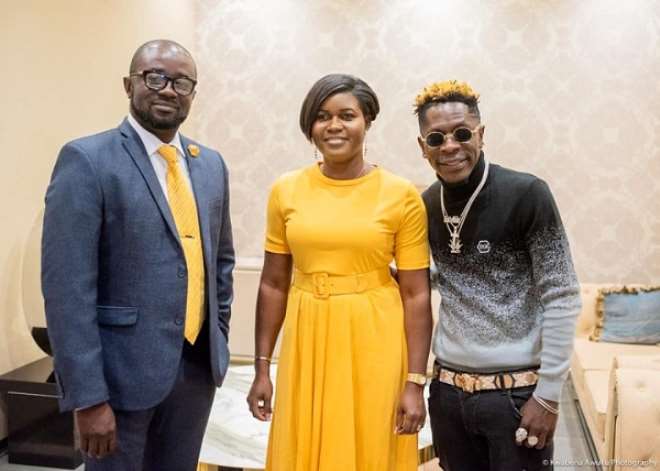